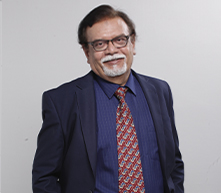 Saif Ur Rehman, as we all know is one of the oldest presenters to be heard on Fm 107. He started with the radio 4 decades ago, as a news presenter. Back in those days, this station was one of the few means that kept the Asian Community connected to their homeland while being in a foreign country. Mr. Rehman, with his Charismatic voice and his commendable grasp of Urdu, has been the voice of the Radio ever since. Besides Urdu, he is fluent in Arabic and English too. Lastly but not least he has immense understanding and knowledge of the Quran, evident from his Show 'Noor-E-Islam'. 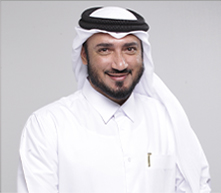 A multilingual internationally acclaimed RJ who joined the FM 107 in 2002 and has been producing and presenting News Bulletins, Sports Bulletins, Weekly popular shows like 'Police aur Awaam' and the kids Show 'Choti si Duniya'. He was appreciated by UNO in 2015 for his fair coverage of the UN Summit and was awarded repeatedly by the local Qatari and Civil authorities. An international Study, prepared jointly by Qatar University and Texas A&M University Doha, published in Germany in 2020 documented his humanitarian Social Media Services, and ranked him 1st amongst all the active platforms in Qatar and more influential than the official bodies. 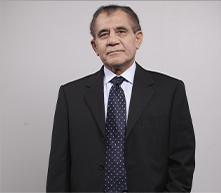 From being one of the oldest team members at FM 107, Mahmoud Ahmed, an ex Pakistani Diplomat is another voice synonymous with the Urdu radio. An extremely well-spoken gentleman with an amazing command of the Urdu language, his mesmerizing voice, and his knowledge of the religion is commendable. 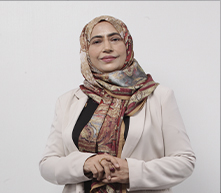 With her popular show Health Guide, Dr. Fauzia is a beacon of health and all things related to good health, nutrition, and well-being. Besides being a soft-spoken lady she talks to her audiences with concerns that are related to each aspect of our health-giving the best information she can. Her guests are doctors from the medical fields. So next time you need a free consultation, you know where to tune in to. 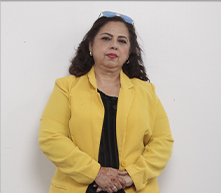 One of the earliest team members of the Urdu Radio Station, Farzana has been instrumental in the starting of this channel and has over the years provided us with immense entertainment. Our very own, in-house poetess, story writer, narrator, and presenter, she brings to us stories from real-life from her experiences. Besides being a storyteller she is a wonderful cook, a teacher, and a mother to all the young FM 107 team members. 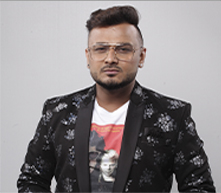 This supercharged, high voltage award-winning presenter comes to us with over a decade of experience in Radios. He starts the day on our FM station with the best wake-up call that one could ask for. Besides giving us a dose of humour, enthusiasm, energy, and positive motivation, he is a powerhouse of mimicry and emulates almost every actor in the town from Big B, to Saif Ali Khan to Javed Akhtar to Farhan Akhtar, and to many others. He has won the Excellence in Radio Award in India in 2014 and the Best Middle East RJ Award in 2016 whilst in UAE. Besides having a radio presence he also heads the Creative department at FM 107. 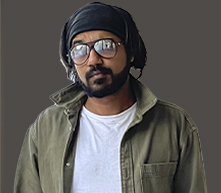 With a decade of experience in other FM stations, Kabir has now taken the Urdu radio with a storm. He is an award-winning RJ and appeared in the Limca Book of World Records 2015 to 2018 - for 106 hours live on air (At the Big RJ marathon competition) besides others. He is our in-house rapper, singer, lyric writer, and presenter. Besides being humble and grounded, he has a take on almost all things in life be it philosophical or straightforward facts. His words and rap-style singing are a rage in town. 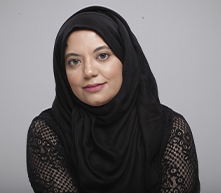 Mahwash comes to the station with almost a decade of experience in her domain. She is someone who speaks her mind and her heart. For candid interviews with stars, and reviews on almost any subject under the sun, you can hear her every weekday in the afternoon. 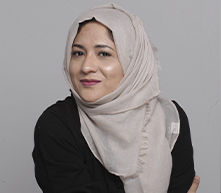 With a strong background in news, journalism, and great networking, this presenter is well-connected bringing to FM 107 a mix of Bollywood actors and local professionals based in Qatar. She delivers great reviews on Bollywood and has a grasp on the latest tinsel town movie. She is in tune with what today's youth is looking for in terms of infotainment. 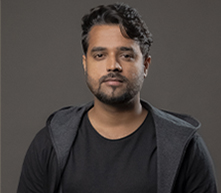 With over 4.5 plus years of experience in top channels like FM Mirchi from India, Fazeel comes to us with a fresh wave of fun, comedy, and funk. He is spontaneous, lively, and sarcastic at times. He loves adventure sports and has tried a hand at stand-up comedy. He has played cricket at the state level in India and loves cycling too. 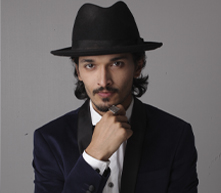 Another new kid on the block, Hisham is our cool flamboyant presenter with a smooth voice and an adorable presence. He is one who completely relates to today's youth, be it singing or updating us with the newest technology reviews. This soulful singer not only plays the guitar but writes short ballads too. 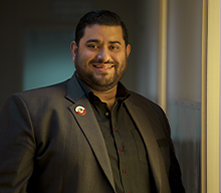 Sarwar Mirza is the newest entrant on FM 107 with a background in hospitality and a smooth radio presence giving us our daily news. With a good sense of humour and the light-heartedness of a child, he brings us a lot of freshness and great vibes. He is a good speaker and amongst his other passions are eating and singing. 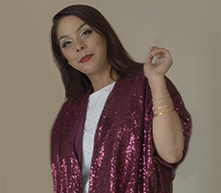 Safa, with a fun loving personality is one of our new Rjs on the radio. She has great communication skills and is a complete natural when it comes to radio presenting. She considers her bold loud voice her greatest strength. She has a degree in sociology and 7 plus years in areas like HR, Marketing, and Sales. She considers herself a selfie queen and is completely driven by adventure, motivation and challenges. 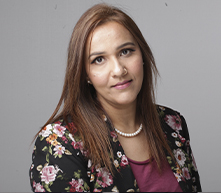 Samiya has spent 11 years at Fm 107 and prior to this was at Geo News Pakistan where she was with the news department. This lively fun loving RJ, has made a mark as the laughing queen at the FM 107 station.
She is passionate about watching movies, long drives and spending time with friends and family. 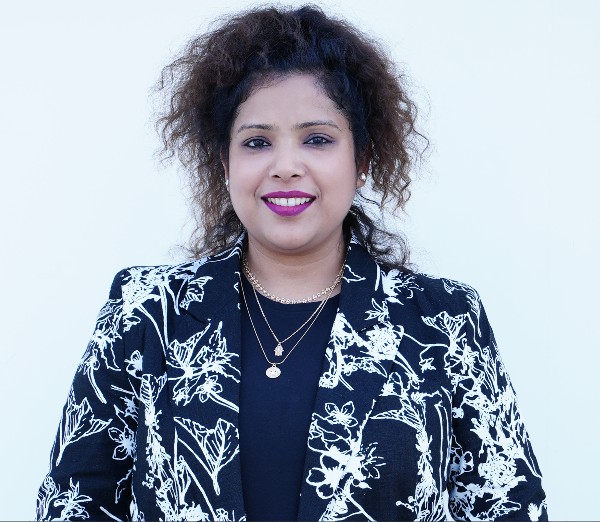 RJ Amita comes with an immense radio experience from India. She's a mix of movies, music, and masti.
Amita is an award-winning RJ who loves to talk about films as she believes films are the most beautiful way to relive moments.

Mohammad Amin Islam works as a Sports Journalist and Expert at FM 107 Qatar.
Before joining the FM 107 team, Amin has worked at various publications, namely Amrita Bazar Patrika, The Asian Age, The Pioneer, The Indian Express, Sahara TV, Zee Sports, and The Times of India in Delhi, where he served as Asst. Editor for six years before moving to Qatar.
In Qatar, he wrote and covered analysed as a sports writer at Doha Stadium Plus Magazine for a decade.
As a writer, his analysis of the game has gained him much appreciation from players, readers, and critics, in India as well as abroad. He has published a book titled The World Cup 2002 on behalf of The Indian Express. He writes his column as Footballwallah for Sportskeeda. He also shares his views and thoughts about the game, along with his expert analysis of the growth of Indian football on his blog, footballwallah.blogspot.com